Bryan Andaya of L&L Wins Business Leader of the Year

HONOLULU- L&L  Hawaiian Barbecue/L&L Drive-Inn Vice President and Chief Operating Officer Bryan Andaya was awarded the Pacific Business News 2011 Young Business Leader of the Year. He is the first Filipino to win the award. Andaya was chosen out of 40 finalists from PBN's Under 40 list of candidates.

Andaya was born in Honoka'a and raised in Hilo bu Filipino immigrants- his mother picked macadamia nuts at Mauna Loa, his father was a sugar-cane farmer at Hamakua Sugar.

He attended Waiakeawaena Elementary and  Waiakea Intermediate Schools. During high school, he worked at KTA Sugar Stores as a courtesy clerk. Andaya fondly recalls: "When I got promoted to cashier, I thought I'd worked KTA the rest of my life." After graduating from Waiakea High School in 1989, he left the Big Island to study law in Chicago. In 1997, he returned to Hawaii to work as an attorney and again went home in Hilo to work for Judge Riki May Amano. He also participated in the Merrie Monarch Festival under the direction of the late Ray Fonseca of Halau Hula O'Kahikilaulani.

After a successful career as an attorney, he became the Vice President and COO of L&L in 2008 and is responsible for expanding the L&L francise to more than 200 locations beyond Hawaii.

Andaya has made silimar stride in the community as well. He is past president of the United Filipino Council of Hawaii and serves on the board of the Hawaii Restaurant Associations, Goodwill INdustries and the Filipino Community Center in Waipahu.

Today, Andaya often returns to Hilo and does things he used to do growing up: surf Honoli'i, eat at his favorite okazuya, and of course, spend time with family. "Spending time in Hilo really keeps me grounded, reminding me that life does not have to be complicated- good friends, good food, and good fun- that's all you need," says Andaya.

L&L started in Hawaii in 1976 and continues to expand across throughout the United States, American Samoa, and Japan, making L&L the King of Hawaiian Barbecue. L&L Hawaiian Barbecue's  success has earned the company many awards and continued rankings in various local and national magazines. 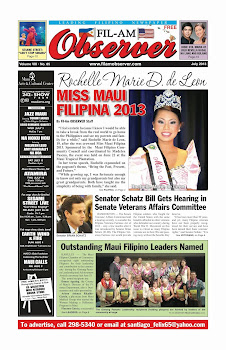 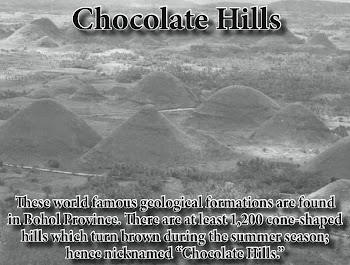 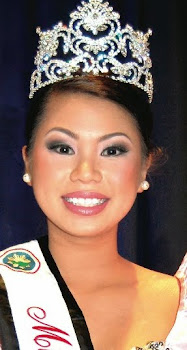 MISS MAUI FILIPINA 2013 "Bridging the Past, Present and Future" 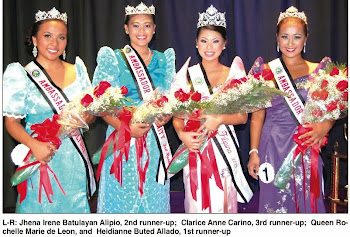 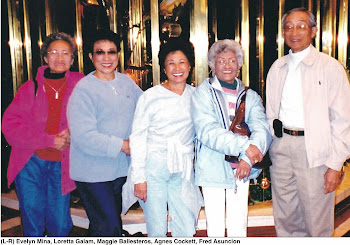 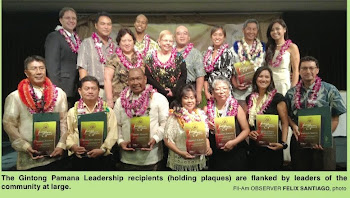 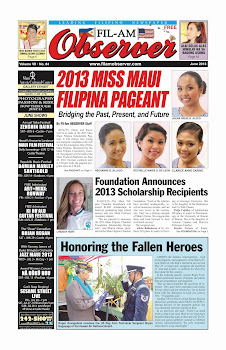 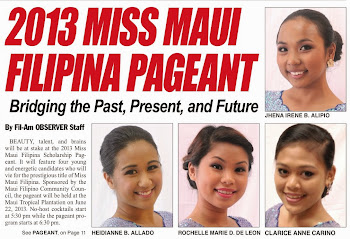 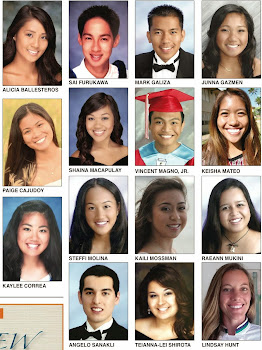 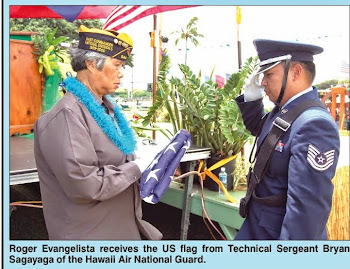 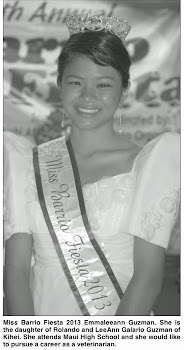 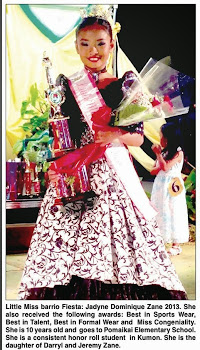 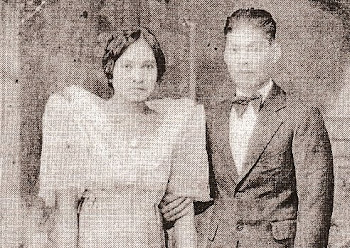 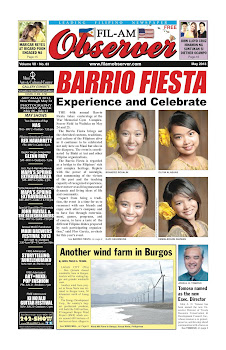 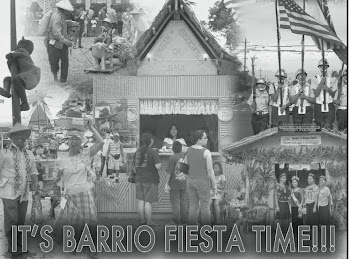 MOSES BAUTISTA, A Jack of All Trades 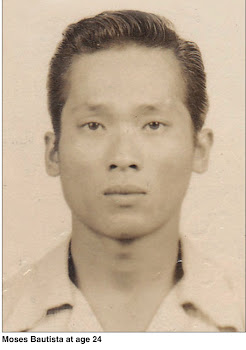 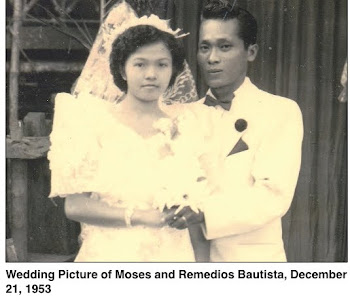 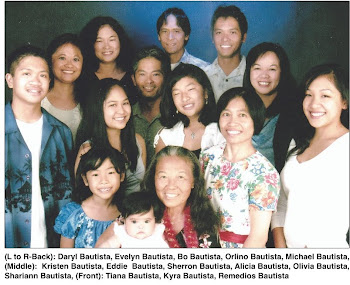 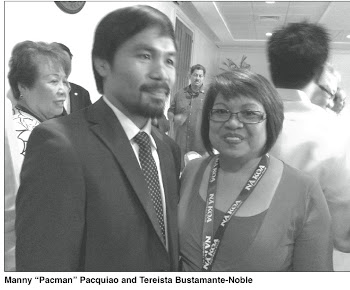 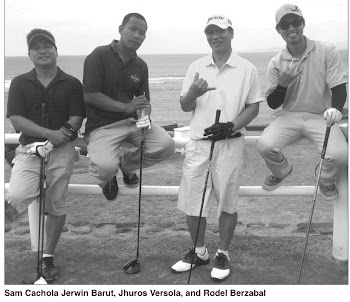 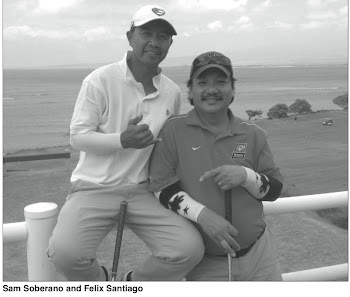